If Neil Gorsuch is confirmed to the Supreme Court, what will be the implications for environmental and climate policy? 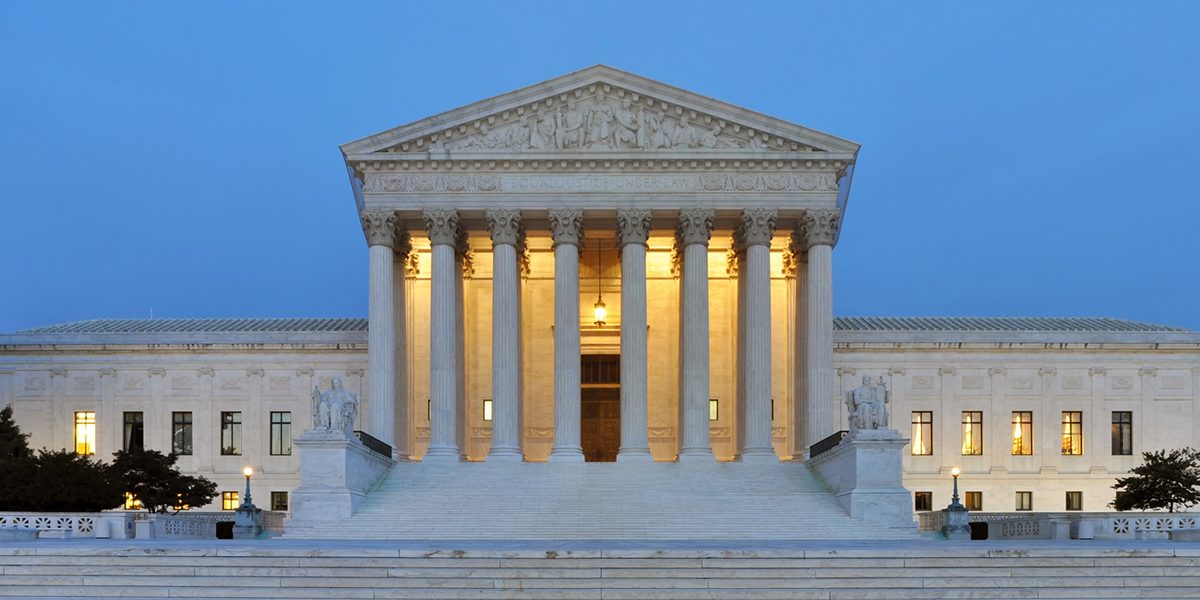 Dear EarthTalk: If Neil Gorsuch is confirmed to fill the vacant seat on the Supreme Court, what will be the implications for environmental and climate policy? — Jim Metcalf, Newark, DE

Environmental leaders aren’t particularly jazzed about Neil Gorsuch as Donald Trump’s nominee to fill the vacancy left on the U.S. Supreme Court following the death of Antonin Scalia in February 2016. For starters, the name Gorsuch brings back bad memories of the 1980s when Anne Gorsuch (Neil’s mother) slashed federal environmental funding by 22 percent as head of the U.S. Environmental Protection Agency (EPA) under Ronald Reagan. Greens at the time accused her of placating polluters and trying to dismantle the very agency she was hired to run. (And it’s deja vu all over again at the EPA with Scott Pruitt now at the helm.)

But it would be unfair to judge a son based on his mother’s doings some four decades ago. Nevertheless, environmentalists aren’t finding much to like from Neil Gorsuch either. According to Billy Corriher of the Center for American Progress, Judge Gorsuch made his way onto candidate Trump’s radar as a potential Supreme Court nominee in August 2016 after writing a “controversial manifesto arguing that it should be easier for corporations and individuals suing federal agencies to have courts strike down regulations and overrule decisions by experts at agencies like the Environmental Protection Agency.” Gorsuch contends that the judiciary should be able to overrule how federal agency experts interpret how a given law should be implemented. In the case of global warming, the Obama EPA interpreted carbon dioxide as a harmful pollutant worth regulating under the Clean Air Act based on the recommendations of the very agency experts Gorsuch would potentially seek to overrule.

Like Trump’s cabinet picks, Gorsuch favors the shrinking of federal bureaucracy and an increased reliance on the states to handle their own problems. This antipathy toward federal regulations is another reason Gorsuch could be a disaster for the climate in the case he casts the deciding vote on the Supreme Court against implementing the Clean Power Plan, an Obama-era effort to ratchet down carbon emissions from the utility sector by moving away from coal. Without the Clean Power Plan—currently cooling its heels in judicial review and likely headed for the Supreme Court later this year—there’s little hope of the U.S. meeting its Paris climate accord emissions reduction commitments.

Another concern is Gorsuch’s historically dismissive posture toward the standing of public interest groups as plaintiffs (defined as their right to file suit given direct injury or harm). According to EnviroNews, Gorsuch dismissed a 2015 case brought by a hunters and anglers group against the Forest Service for allowing motorcycles to access trails in Colorado’s San Juan National Forest due to lack of direct harm. Likewise, he barred three leading environmental groups from joining a 2013 suit regarding where off-road vehicles could travel in New Mexico’s Santa Fe National Forest.

Greens, still hopeful that the judiciary can be the last check on the conservative-dominated legislative and executive branches, are crossing their fingers that Democrats can block Gorsuch and send the Trump administration back to the drawing board for someone more to their liking.