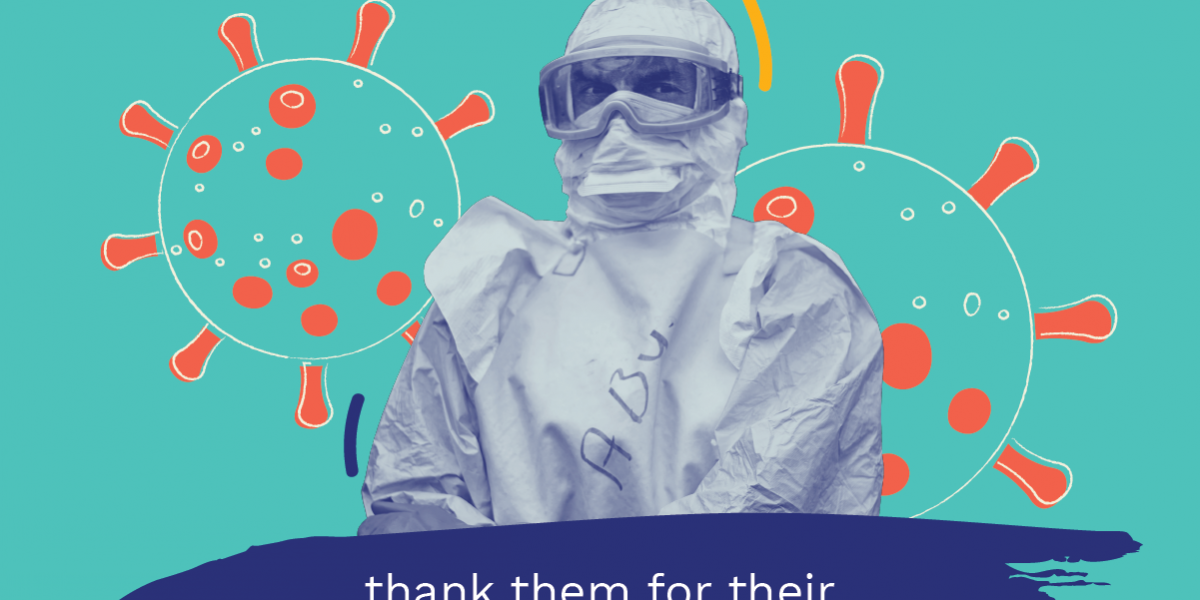 This World Health Day (April 7), as the world grapples with the worst public health emergency in recent memory, over 90 percent of respondents surveyed in Southeast Asia and Hong Kong support a government-led closure of illegal and unregulated wildlife markets, according to new research for World Wildlife Fund (WWF).

The recent outbreak of COVID-19 has brought the link between zoonotic diseases – those transmitted from animals to humans – and wildlife markets into sharp focus. A survey conducted in March among 5,000 participants from Hong Kong SAR, Japan, Myanmar, Thailand, and Vietnam found that 82 percent of respondents are extremely or very worried about the outbreak, with 93 percent of respondents in Southeast Asia and Hong Kong supporting action by their governments to eliminate illegal and unregulated markets.

Questions remain about the exact origins of COVID-19, but the World Health Organization (WHO) has confirmed it is a zoonotic disease, meaning it jumped from wildlife to humans. The Chinese government announced a comprehensive ban on the consumption of wild animals on 24 February. WWF’s research shows that citizens support similar action from other governments across the region. This was the first survey of public opinion about the connection between COVID-19 and wildlife trade undertaken across Asia.

“China has taken great steps prohibiting the hunting, trade, transport and eating of wild animals, and Vietnam is working on similar directives,” said Christy Williams, Regional Director of WWF’s Asia Pacific program. “Other Asian governments must follow by closing their high-risk wildlife markets and ending this trade once and for all to save lives and help prevent a repeat of the social and economic disruption we are experiencing around the globe today.”

Nine percent of those surveyed by GlobeScan stated that they or someone they know had purchased wildlife in the past 12 months at an open wildlife market, but that 84 percent are unlikely or very unlikely to buy wildlife products in the future.

“The public in Asia have spoken – those living in countries where wildlife markets are most prevalent are demanding that wildlife consumption is curbed and illegal and unregulated wildlife trade is eliminated. People are deeply worried and would support their governments in taking action to prevent potential future global health crises originating in wildlife markets,” said Marco Lambertini, Director General of WWF International. “It is time to connect the dots between wildlife trade, environmental degradation and risks to human health. Taking action now for humans as well as the many wildlife species threatened by consumption and trade is crucial for all of our survival.”

WHO has reported that the current COVID-19 pandemic, along with at least 61 percent of all human pathogens, are zoonotic in origin – wildlife trade is an aggravating risk in the spread of zoonoses. Other recent epidemics, including SARS, MERS and Ebola, have also all been traced back to viruses that spread from animals to people.

“COVID-19 is a global crisis and only a global response can ensure a pandemic like this never happens again,” said Jan Vertefeuille, Senior Advisor for Advocacy at WWF-US. “We’re calling on world leaders to support the closure of high-risk wildlife markets wherever they threaten public health and biodiversity and to take collective action: aid the countries that are trying to shut down this dangerous wildlife trade, invest in public education and consumer outreach to reduce demand for these products and fight wildlife trafficking around the world.”

Unsustainable wildlife trade is the second-largest direct threat to biodiversity globally, after habitat destruction. Populations of vertebrate species on earth declined by an average 60 percent since 1970, and a 2019 report from the Intergovernmental Science-Policy Platform on Biodiversity and Ecosystem Services (IPBES) concluded that an average of 25 percent of global species are currently threatened with extinction.