Dramatic Growth in Laws to Protect Environment, But Widespread Failure to Enforce 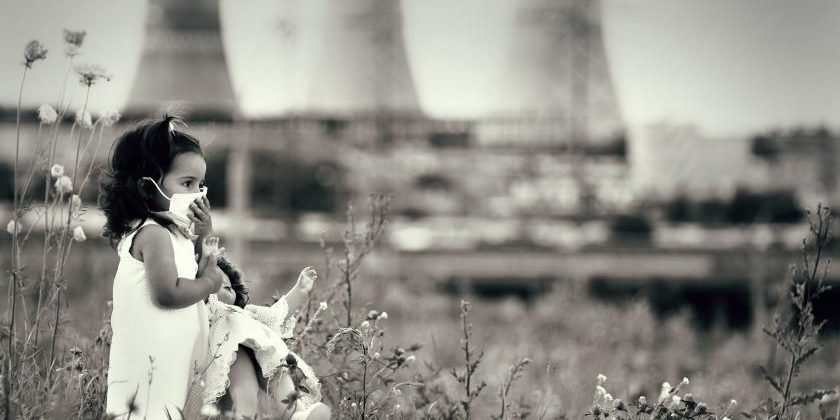 The first ever global assessment of environmental rule of law finds weak enforcement to be a global trend that is exacerbating environmental threats, despite prolific growth in environmental laws and agencies worldwide over the last four decades.

Despite a 38-fold increase in environmental laws put in place since 1972, failure to fully implement and enforce these laws is one of the greatest challenges to mitigating climate change, reducing pollution and preventing widespread species and habitat loss, the UN Environment report found. UN Environment worked with the Environmental Law Institute in developing the report.

The report is being released as climate experts and political and economic leaders seek to address dire findings released in October by the United Nations’ Intergovernmental Panel on Climate Change, which urged rapid action to transform the global economy at a speed and scale that has “no documented historic precedent.”

“This report solves the mystery of why problems such as pollution, declining biodiversity and climate change persist despite the proliferation of environmental laws in recent decades, ”David Boyd, UN Special Rapporteur on Human Rights and the Environment said, “ Unless the environmental rule of law is strengthened, even seemingly rigorous rules are destined to fail and the fundamental human right to a healthy environment will go unfulfilled.”

While international aid did help countries to enter into over 1,100 environmental agreements since 1972 and develop many environmental framework laws, neither aid, nor domestic budgeting, has led to the establishment of strong environmental agencies capable of effectively enforcing laws and regulations. The report authors identify multiple factors contributing to poor enforcement of environmental rule of law, including poor coordination across government agencies, weak institutional capacity, lack of access to information, corruption and stifled civic engagement.

“We have the machinery in the form of laws, regulations and agencies to govern our environment sustainably,” Joyce Msuya, Acting Executive Director of UN Environment said, “ Political will is now critical to making sure our laws work for the planet. This first global assessment on environmental rule of law highlights the work of those standing on the right side of history — and how many nations are stronger and safer as a result.”

“The international community can do more,” Carl Bruch, Director of International Programs at the Environmental Law Institute said.

“Too often donor support focuses on very specific areas of the environment, resulting in robust environmental programs in some areas, and no funding or attention to other areas. This patchwork approach can undermine environmental rule of law by not providing consistency in implementation and enforcement and by sending confusing messages to the regulated community and the public. As a result, many of these laws have yet to take root across society, and in most instances, the culture of environmental compliance is weak or non-existent.”

The report devotes significant attention to one particularly worrying trend: the growing resistance to environmental laws, which has been most evident in the harassment, arbitrary arrests threats, and killing of environmental defenders. Between 2002 and 2013, 908 people — including forest rangers, government inspectors, and local activists-were killed in 35 countries, and in 2017 alone, 197 environmental defenders were murdered.

“The criminalization and increasing attacks on environment defenders are clear violations of environmental rule of law and an affront to the rights, roles and contributions of indigenous peoples and civil society in protecting our environment. This report captures the prevailing lack of accountability, strong environmental governance and respect for human rights for the sustainability of our environment,” said Joan Carling, indigenous rights activist and environmental defender from the Philippines.

The effective engagement of an informed civil society results in better decision making by government, more responsible environmental actions by companies, and more effective environmental law. The provision of periodic reports on domestic environmental quality, including on air quality and water quality helps achieve these goals. Unfortunately, according to the Environmental Democracy Index, only 20 of 70 countries reviewed, or 28 percent, are ranked as “good” or “very good” in producing a regular, comprehensive, and current “State of the Environment” report. In India, Thailand, and Uganda, data on pollution stemming from industrial facilities can only be obtained through a personal contact.

At UN Environment we work with countries to promote effective and inclusive environmental governance, underpinned by policy and legislation, and informed and empowered institutions. We ground these efforts in the rule of law, by promoting a rights-based-approach to environmental management, and by strengthening capacities to enforce legislation and combat violations. We also foster cohesive and coordinated global responses to pressing environmental issues.

About the Environmental Rights Initiative