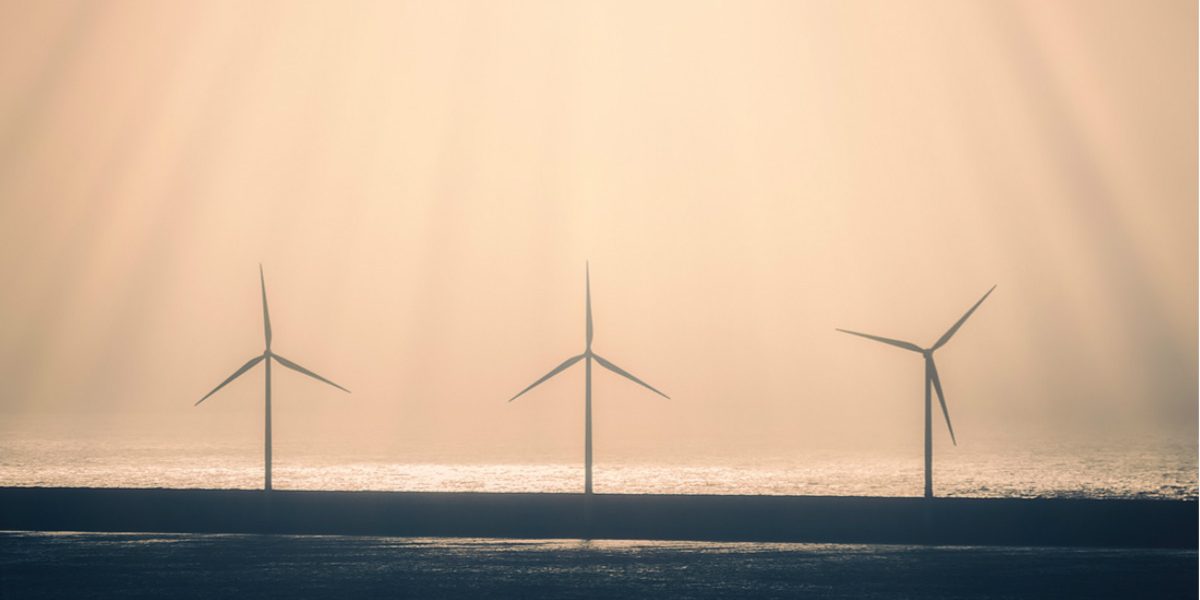 The IPCC special report on the impacts of global warming of 1.5°C, released in October 2018, was unequivocal: urgent global action at an unprecedented scale and speed are needed if the world is going to avert catastrophic climate change. With only 12 years left to keep global temperature rise below 1.5% of pre-industrial levels, the immediate decarbonisation of the energy system must be pursued at every level.

Renewables are, in combination with energy efficiency, the key to uncoupling economic growth from an increase in emissions. The G20 group of countries, whose members represent nearly four-fifths of global energy consumption and a similar share of installed renewable power generation capacity, are well positioned to lead the global energy transformation. IRENA analysis estimates that G20 countries hold 75% of the global renewables deployment potential by 2030.

This imperative has been reflected prominently on the G20 agenda in the past few years, and a number of actions have been identified to accelerate deployment of renewables in G20 countries. In cooperation with the presidencies of Turkey, China, and Germany during the last three years, IRENA has provided targeted analysis and recommendations for energy discussions at the G20. At the first G20 Energy Ministers Meeting in October 2015, ministers adopted the G20 Toolkit of Voluntary Options for Renewable Energy Deployment, which presents a set of voluntary options for G20 countries to accelerate the scale-up of renewable energy. The International Renewable Energy Agency (IRENA) was tasked with being the central coordinator of the Toolkit’s implementation, in co-operation with other international organisations.

Argentina, in the context of its G20 Presidency in 2018, has asked IRENA to elaborate opportunities for the accelerated deployment of renewables, using a systemic and holistic approach, and to present relevant lessons learnt from implementing policy and investment frameworks. Building on this work, IRENA developed an overview of Opportunities to Accelerate Energy Transitions through Enhanced Deployment of Renewables. This analysis highlights that, while there has been significant progress, there is still room for further improvements to the regulatory, policy and institutional framework settings of the G20 countries.

Some of the key measures that are advancing the energy transformation include:

o Feed-in-tariffs have been successful in driving the solar PV and onshore wind sector in countries such as China, Indonesia, Germany and Japan.

o Biofuel mandates (especially in the EU-27) and fiscal incentives to advance electric vehicle use in the G20 are supporting an expansion of renewables in the transportation sector.

Overall, the experience with renewable energy policies in the G20 countries highlights the importance of stability and continuity in instilling investor confidence and attracting investment. To accelerate progress to levels required to keep global temperature rise below 1.5% of pre-industrial levels, a rapid and sustained increase in investment, backed by supportive policies and regulations, is required. In doing so, the countries of the G20 will have an opportunity to provide global leadership on the energy transformation while ensuring a sustainable future with energy accessible to all.