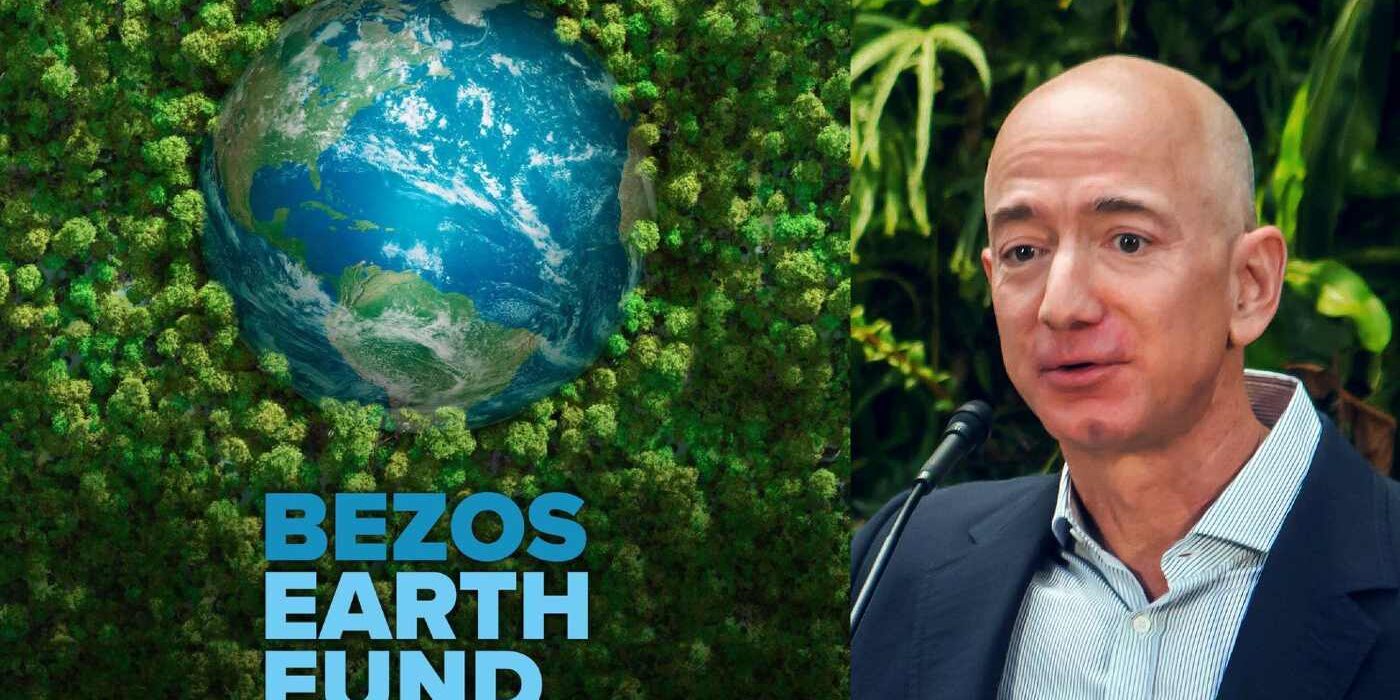 Jeff Bezos announced last week that he will donate $791 million through his Earth Fund to 16 groups that are fighting climate change, by reducing carbon emissions, building green jobs and restoring wildlife. These are the initial grants “just the beginning of my $10 billion commitment to fund scientists, activists, NGOs, and others.”

More than half of the money is going to five established environmental organizations, which received $100 million each: Environmental Defense Fund, the Natural Resources Defense Council, the Nature Conservancy, the World Resources Institute and the World Wildlife Fund. Environmental justice organizations, including Dream Corps’ Green For All, the Hive Fund for Climate and Gender Justice also received donations. The grants cover a wide range of projects; for example, working against climate change includes electrifying US school buses, organizing coalitions for climate policies, and mobilizing voters.

Leaders of the recipient groups met earlier this year with Bezos to discuss what they would do with the grants. According to the Washington Post, a small team has been helping Bezos decide how to disperse the funds, but he will probably hire more people to assist with the Earth Fund. The Seattle Times reported that Earth Fund does not yet have a website, does not have a director, and has not published a list of staff. This fund puts Bezos into the leading ranks of nonprofit climate supporters.

The Post reported that less than 2 percent of $730 billion in global philanthropic giving was for fighting climate change in 2019, but as wildfires in the West and hurricanes in the East have shown climate change is a clear and present danger, that percentage is increasing.

Fred Krupp, who leads the Environmental Defense Fund, commented that “[s]olving the climate crisis requires investment in a wide set of solutions.” The obstacle is not finding solutions but rather “securing the funding to scale solutions quickly.” He said that their $100 million grant (a large part of their budget) would be used over three years, much of it used to fully fund a satellite to monitor methane emissions. It will be part of their effort to cut methane pollution from the oil and gas industry by 45 percent by 2025.

Jules Kortenhorst, head of the Rocky Mountain Institute (which received $10 million) said the funds would be used within two years to promote the decarbonization of buildings and stop the burning of natural gas in water heaters, stoves and boilers. He noted that the Bezos donation is an important part of RMI’s $75 million budget this year.
Green for All is one of the smallest organizations to receive a grant. It promotes local, state and federal policies that provide “clean energy” jobs for low-income people. It belongs to an umbrella group, Dream Corps, which has been helping released prisoners find jobs. Green for All’s national director said that it will receive $10 million over three years, which will allow it to double in size; it currently has six full-time employees.

Some question Bezos’ commitment, and are concerned about ‘green washing’. According to The New York Times, Amazon was probably one of the top carbon dioxide emitters in the world in 2018. The company said it has taken some steps to reduce its carbon footprint, e.g., ordering 100,000 electric delivery vans and investing in carbon offsets. E&E News reported that Amazon pledged carbon neutrality by 2040, but has fought against climate-related shareholder proposals. And while recipients of the Bezos grants are mostly affiliated with Democrats in the political arena, Amazon’s political action committee has given heavily to Senate Republicans, many of whom oppose legislation on climate change (E&E Daily, Oct. 14). Amazon has publicly supported the Paris climate agreement, yet it has one lobbyist working on sustainability issues, and that is a former Republican staffer who also has a large French oil company as a client (Climatewire, Nov. 16).