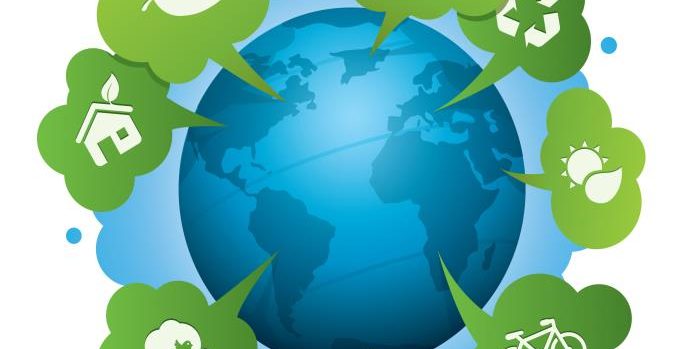 A new study suggests that Earth’s ongoing mass extinction episode is more severe than generally perceived. Rather than focusing on the complete extinction of entire species, researchers analysed the losses and declines of populations in a sample of 27 600 vertebrate species. Population declines and losses are often a prelude to species extinctions. Researchers also conducted a more in-depth analysis of population losses between 1900–2015 in 177 mammal species. The results reveal that rates of population loss and decline in vertebrates are extremely high, even in common “species of low concern”. The data indicates that, in addition to significant species extinction rates, the Earth is experiencing a huge episode of population decline and loss, which will have a significant effect on ecosystem functioning and services. The researchers warn that the window for effective action is closing rapidly and emphasize the need for an urgent response.

A quantitative evaluation of the population declines and losses worldwide was therefore carried out. A sample of all 27 600 land vertebrate species classified as ’decreasing‘ on the International Union for Conservation of Nature (IUCN) Red List of Threatened Species was analyzed. This sample included species ranging from common to rare. The analysis revealed the rate of population loss in terrestrial vertebrates to be extremely high, even in those characterized by the IUCN as ’species of low concern.’ Of all the decreasing species sampled (comprising nearly half of all known vertebrate species), almost a third (8 851/27 600) are experiencing significant population declines and losses.

The researchers also conducted a more detailed population analysis on 177 species of mammals, for which data were available, in order to compare historic and present geographic ranges of these species worldwide. It was found that the majority of species sampled have lost at least 40% of their geographic range (the geographic area in which a species can be found) between 1900–2015. Almost half the sampled species have lost more than 80% of their geographic range. For example, the lion (Panthera leo) was once distributed over most of Africa, southern Europe, and the Middle East as far as northwest India. It is now restricted to a few populations in sub-Saharan Africa and a small population in the Gir forest of India. Most lion populations no longer exist.

This study was the first of its kind to quantify the global extent of population declines and losses. The results show that population loss in land vertebrates is occurring all over the world, with notable prominence in tropical species-rich regions. Today, population extinctions are orders of magnitude more frequent than species extinctions. This suggests that, by failing to adequately account for population loss and decline, the true extent of the severity of the present mass extinction episode has been underestimated.

This finding has profound implications. It is likely that population declines and losses have a cascading effect on wider ecosystems that produce serious ecological, economic and social consequences. Most of the drivers of population decline and loss are anthropogenic (e.g. habitat loss, overexploitation, invasive organisms, pollution, toxification, and climate disruption). It is therefore essential that action is taken to reduce and reverse these global trends. The researchers warn that the window for effective action is closing rapidly and is likely to close within the next two to three decades at most. A rapid response is therefore urgently needed.