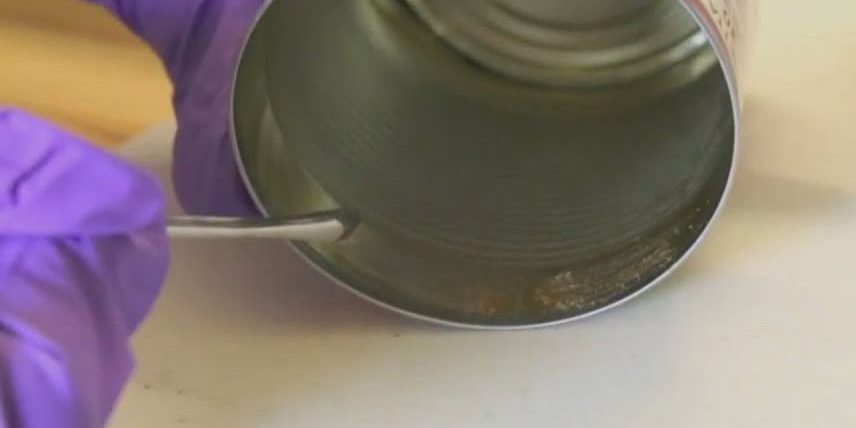 One of the U.S. Food and Drug Administration’s highest priorities is our role in ensuring the safety of the foods that Americans consume. We base our regulatory decisions on robust science so consumers can feel confident about the foods they eat. The FDA looks at all available scientific evidence when reviewing the safety of foods and food packaging, and regularly collaborates with other federal partners to protect and promote public health.

One area that has been of significant consumer interest is the use of Bisphenol A (BPA) in food packaging. BPA is authorized for use in polycarbonate plastics and epoxy resins in certain food and beverage can linings. Given this interest, the FDA has routinely considered and evaluated the scientific evidence surrounding the use of BPA and continues to conclude that BPA is safe for the currently authorized uses in food containers and packaging.

As part of our ongoing commitment to reviewing the safety of BPA, we not only continue to evaluate available data – but also conduct FDA research on the safety of the use of BPA for food packaging.

On February 23 the National Toxicology Program (NTP) released for public comment a pre-peer review draft report on the findings of a comprehensive two-year rodent study examining the potential effects of BPA on health. The study was conducted by senior scientists at the FDA’s National Center for Toxicological Research (NCTR). The study is part of a collaborative effort called the Consortium Linking Academic and Regulatory Insights on BPA Toxicity (CLARITY-BPA), which was established by the FDA and the National Institute of Environmental Health Sciences (NIEHS) of the National Institutes of Health after a 2008 NTP report raised some concerns about developmental effects in rodents exposed to relatively low doses of BPA. Experts from federal agencies and academic grantees worked together to design and conduct studies through the CLARITY-BPA research program to address data gaps identified. CLARITY-BPA had two components: the core study conducted at NCTR according to FDA Good Laboratory Practice regulations; and CLARITY-BPA academic studies of various health endpoints, conducted by grantees at academic institutions and using offspring of rodents derived from the core study.

Although today’s draft report only includes data from the NCTR core study, it is an important step for this consortium. An integrated report incorporating the core study and data from grantees will be published in the future.

The core study was designed to look at the effects of several different doses of BPA evaluating chronic and early life exposure in two different groups of rodents. The doses ranged from low doses that would be comparable to typical human exposures, to doses that vastly exceed human exposures. A variety of endpoints were evaluated including growth, weight and tumor development. Overall, the study found “minimal effects” for the BPA-dosed groups of rodents. The report did identify some areas that may merit further research, such as the increase in occurrence of mammary gland tumors at one of the five doses, in one of the groups. But the significance of these findings will be assessed through the peer review process.

Although a comprehensive review of this report, along with future data from other CLARITY-BPA research, will be conducted as part of our continued assessment of BPA safety, our initial review supports our determination that currently authorized uses of BPA continue to be safe for consumers. The report also builds upon the already extensive data collected in the FDA’s 2014 assessment of the safety of BPA.

We look forward to the external peer review of this study in April, which is an important and customary step in the scientific process. In addition, public comment on the draft report is welcome and can be provided to NTP.

The FDA, an agency within the U.S. Department of Health and Human Services, protects the public health by assuring the safety, effectiveness, and security of human and veterinary drugs, vaccines and other biological products for human use, and medical devices. The agency also is responsible for the safety and security of our nation’s food supply, cosmetics, dietary supplements, products that give off electronic radiation, and for regulating tobacco products.