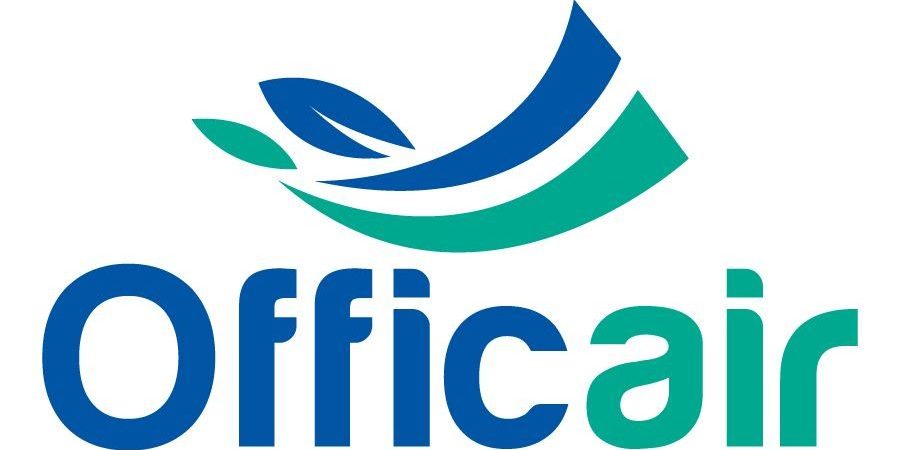 A new study aimed at increasing knowledge of indoor air quality (IAQ) in recently built or refurbished office buildings has found that levels of pollutants are mostly within World Health Organization (WHO) air-quality guidelines(1), however they vary between seasons. In addition, some levels of particulate matter were found to exceed WHO guideline values. The OFFICAIR project was funded by the European Union’s Seventh Framework Programme(2).

Office buildings have become controlled environments with sophisticated ventilation and air-conditioning systems. Understanding IAQ in offices is important, note the researchers, as it may affect cognitive performance and productivity, as well as impacting on health in general. Some previous studies have focused on specific issues, such as emissions from printers and photocopiers in offices, or specific pollutants, such as particulate matter, according to the researchers. There have also been several EU-funded projects looking at IAQ, including AIRMEX (European Indoor Air Monitoring and Exposure Assessment), which monitored buildings in 11 European cities, including offices, from 2003 to 2008(3)(4). However, IAQ in modern offices has not been studied as much as in homes and schools, they note.

Concentrating on offices built or refurbished after 2001, the study measured levels of various pollutants in 37 office buildings in Finland, France, Greece, Hungary, Italy, the Netherlands, Portugal, and Spain. One of the aims of the study was to identify if concentrations varied over time and space; therefore, measurements were taken with sampling devices when the heating was off (summer) and again when it was on (winter), in 2012 and 2013, and on different floors of the buildings (four indoor locations).

Based on a review of literature on indoor air pollutants, the study’s target pollutants were 12 volatile organic compounds (VOCs) (e.g. benzene), seven aldehydes (e.g. formaldehyde), ozone (O3), nitrogen dioxide (NO2) and particulate matter under 2.5 micrometers (μm) in diameter (PM2.5). All are potentially associated with negative health symptoms or decreased work performance. A total of 148 occupied rooms were investigated, ranging from 8.5 m2 to an open space of 600 m2. About a third of the rooms were within 50 m of a road with heavy traffic. All the rooms were mechanically ventilated and 95% were equipped with a cooling system.

With the exception of two (trichloroethylene and tetrachloroethylene), all the target pollutants were detected in both seasons in more than 75% of the offices. The highest median concentration found in summer (4.7 μg per m3) was for toluene; in winter the highest median was for D-limonene (13 μg per m3) – both are solvents, the latter used in cleaning products. Of the aldehydes, formaldehyde was found in the highest concentration in both seasons, at median values of 14 and 7.5 μg/m3 in summer and winter, respectively; both levels well below the occupational exposure limit value of 369 μg/m3 set by Directive 98/24/EC. A relatively high maximum indoor concentration (290 μg/m3) was measured for tetrachloroethylene in winter in one of the buildings, which was attributed to the presence of a dry-cleaning shop on the ground floor.

PM2.5 was only sampled in a limited number of buildings: 16 in summer and 22 in winter. The lowest average concentrations were found in Finland, ranging from 2.7 μg m3 in summer to 3.4 μg/m3 in winter. The highest levels were detected in Hungary (17 μg/m3 to 32 μg/m3).

Comparing these results with those of other studies carried out since 2000, the researchers found that overall, the benzene, toluene, ethylbenzene, and xylene concentrations were lower in the OFFICAIR buildings; the α-pinene and D-limonene concentrations (linked to the use of certain products, furniture and building materials) were higher; and the aldehyde, NO2 and PM2.5 concentrations were similar. The researchers found that NO2 levels decreased higher up in buildings, probably due to increasing distance from roads. Concentrations of the irritants acetaldehyde and hexanal tended to increase by 4–5% on average with every floor- level increase.

Levels of nearly all target pollutants were significantly higher in summer than in winter, when looking at averages across all countries. However, this trend was not always observed at country-level. The project is the first to find this seasonal difference within modern office buildings, and the findings are consistent with those in schools and homes, despite the fact that offices are expected to provide more controlled environments due to the environmental systems in place. The researchers explain the seasonal difference by saying that in summer, higher temperatures lead to increased emissions indoors. Moreover, ozone levels are higher outdoors in summer, and this gas enters buildings through windows. Indoors, chemical reactions between ozone and terpenes lead to the formation of formaldehyde. In winter, the researchers link higher levels of benzene and NO2 to emissions from heating systems. The seasonal difference is important as it indicates that measurements taken at one time may not indicate the on-going state of air quality.

The researchers assessed the potential health effects of six of the pollutants found by comparing levels observed with WHO air-quality guidelines and estimated thresholds for health effects. Both median and maximum levels of formaldehyde, acrolein, α-pinene and D-limonene were all below guideline and threshold levels. Levels of ozone were below the 8-hour mean WHO guidelines, but the researchers note that some health effects may occur below guideline values. Median levels of PM2.5 did not exceed the 24-hour mean guidelines of 25 μg/m3, but the maximum winter concentration found (32 μg/m3) did. The annual mean guideline of 10 μg/m3 was also exceeded. There is substantial variability between individuals in responses to PM2.5 — therefore, application of the PM2.5 guideline values should be cautious, according to the WHO.

The researchers acknowledge that the study only used sampling over a five-day period, which may not reflect the long-term air quality situation; however, the dataset compiled offers a reference point for future studies. The findings show that it is important to sample from lower and upper floors of a building, and in more than one season, when checking compliance against air-quality guidelines.

Further papers analyzing the associations between IAQ and data gathered on the perceived comfort and health of office workers, worker performance and reactivity, and furnishings and equipment, have also been published as part of the project(5).

By: “Science for Environment Policy”: European Commission DG Environment News Alert Service, edited by SCU, The University of the West of England, Bristol.

(2) The OFFICAIR project was supported by the European Union under the Seventh Framework Programme.