What’s the latest in greener booze? 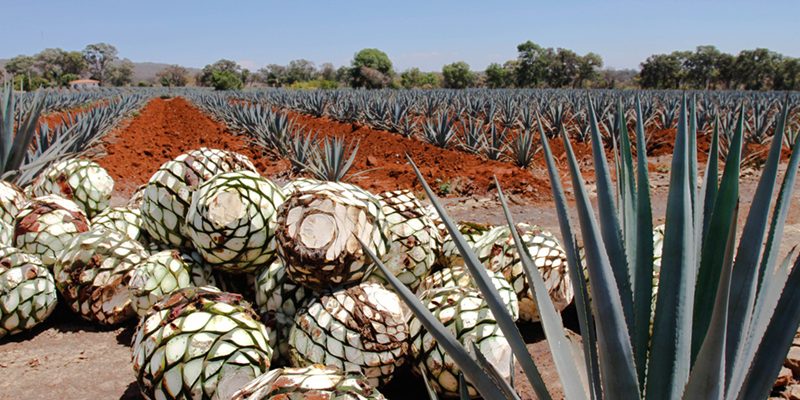 Dear EarthTalk: What’s the latest in greener booze? Are there any good organic beers, wines or liquors out there? — Mike Richardson, Norwalk, OH

Perhaps no other industry has responded to the greening of consumer preferences quite like beverage producers. From wine to beer to spirits, greener choices made from local and organic ingredients and packaged in lighter-weight containers abound. Indeed, getting a buzz on has never felt so good.

Brewers’ great contribution to the greening of the industry has been a renewed focus on localization. Back in the 1980s, there were less than 100 breweries across the U.S., most of them part of big multi-national corporations. But today Americans have upwards of 5,000 breweries at their beck and call, many which source ingredients from nearby farms and save money and greenhouse gas pollution by not shipping their products out of their local region.

Besides local sourcing and distribution, hundreds of brewers across the country are also going green by choosing organic barley and hops. Some labels to look for in sustainable beer include Peak Organic and Brooklyn Brewery, both based out of New York, and Colorado-based New Belgium.

For its part, the wine industry has made great strides in recent years by upping its production of organic wines, too. Frey Vineyards, Grgich Hills Estate, Porter Creek, Cain, Ernest Vineyards and Pacific Rim are just a few of the U.S. based winemakers embracing organically grown grapes.

Winemakers are also showing green leadership through product packaging, with many eschewing glass bottles in favor of cardboard boxes or plastic-reinforced Tetra Paks. Not only does the process of creating traditional wine bottles emit large amounts of greenhouse gases, the weight of the glass also adds markedly to transportation emissions—nearly half of the products’ weight is in the bottles themselves.

Wine blogger Tyler Colman of DrVino.com estimates that boxed wine generates about half the greenhouse gas emissions per 750 mL as wine in glass bottles. That said, Tetra Paks aren’t so easy to recycle and thus are more likely to be tossed into landfill-bound trash than their glass counterparts. But aficionados skeptical of wine in a box might want to taste test French Rabbit’s Pinot Noir, created from organic ingredients and looking svelte in its Tetra Pak.

When it comes to sustainability, hard liquor may be the last to the party but is rallying hard to catch up. Mexico’s Tequila Ocho, for instance, lets some of the agave plants on its Puerta del Aire ranch reach full flower—a process that can take up to eight years and makes the plants no longer able to produce tequila—for the sake of local endangered bat populations that depend on healthy, flowering agave plants to thrive.

Meanwhile, California’s Square One not only uses organic grains in its vodka but sources a significant amount of the electricity needed in its production facilities from a local wind farm. Kentucky-based Maker’s Mark uses locally sourced grains in its famous bourbon and converts production waste into energy to power its distillery. And Puerto Rico’s DonQ rum composts its waste and uses run-off to irrigate its fields while powering its still with excess steam from its treatment plant.