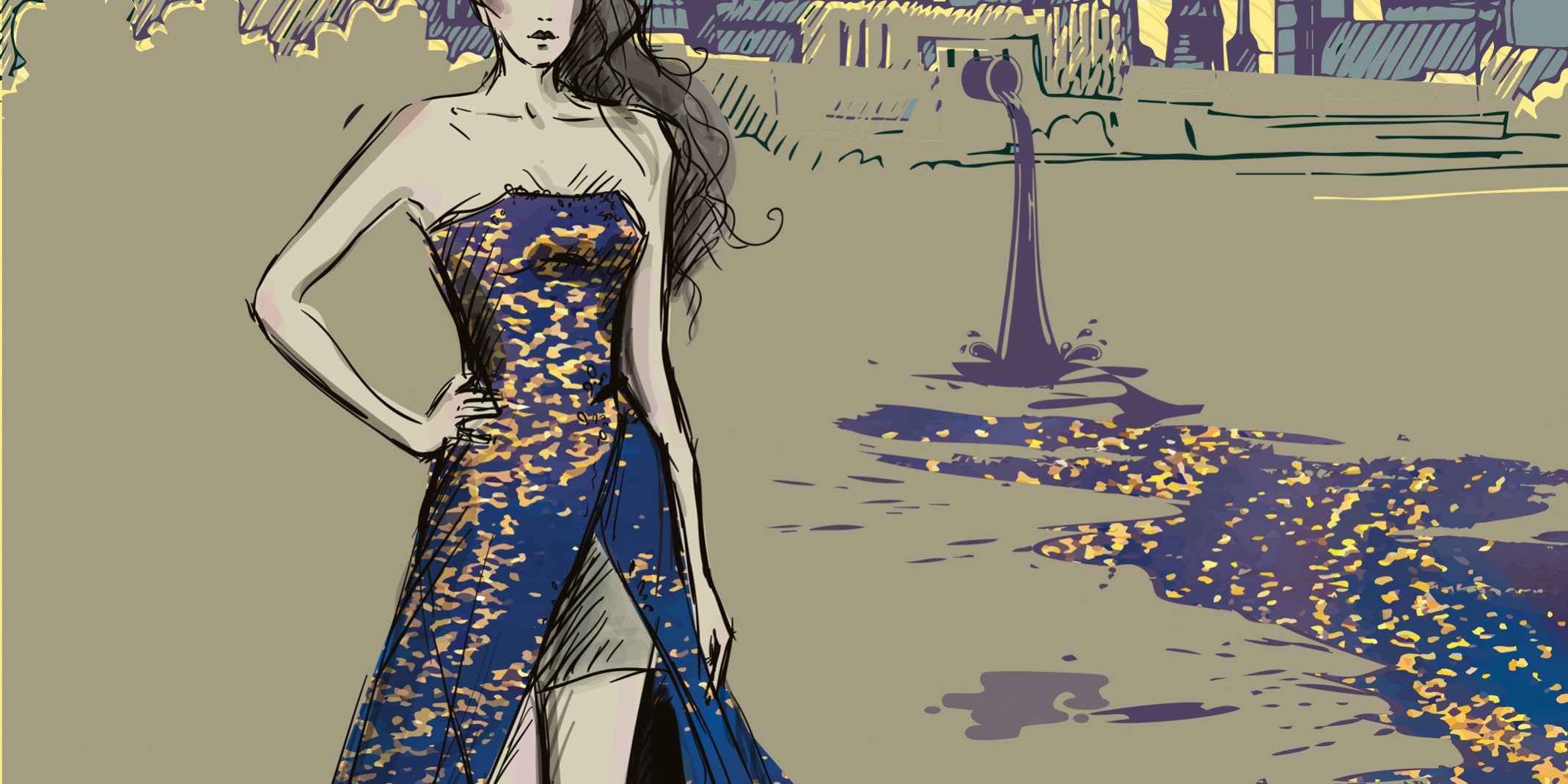 Some of the world’s largest fashion brands, including Sweden’s H&M and Spain’s Inditex/Zara, are buying viscose from highly polluting factories, reveals a report published today.

An investigation into the production of viscose, a man-­‐made fibre widely used in the textile supply chain, has uncovered evidence of the deadly impact of dangerous chemicals and noxious gases being generated by polluting factories across Asia.

H&M is buying directly from seven of the polluting factories investigated and Zara/Inditex from four of them. While several brands, including H&M and Zara, have committed to more sustainable sourcing of wood pulp, used to produce viscose, the manufacturing of viscose is still largely ignored, receiving little oversight from retailers.

Natasha Hurley, Campaign Manager at Changing Markets, said: “This report reveals that some of the world’s biggest brands are turning a blind eye to questionable practices within their supply chains. With water pollution increasingly being recognised as a major business risk, shifting to more sustainable production processes should be high on retailers’ agendas.”

“Changing Markets is calling on retailers and brands to implement a strict zero pollution policy, with regular auditing of suppliers to ensure they comply with high production standards.”

In addition to on-­‐the-­‐ground investigations, the report draws on the results of a questionnaire that was jointly issued to clothing brands by Changing Markets and Ethical Consumer in April of this year.

Rob Harrison, Director at Ethical Consumer, commented: “It is disappointing that two-­‐thirds of the brands contacted about their viscose supply chains failed to respond, including big players in the clothing market such as Topshop, Asda and Sainsbury’s.

“Profitable companies need to take responsibility for the health of their workers and demonstrate
this by being transparent about who they source from. Without this, trends in Europe show that their customers will, in time, find brands which better fit their values.”

In some areas visited for the investigation, pollution from viscose manufacturing is suspected to be behind the growing incidence of cancer, and villagers have stopped drinking the well water for fear of the effect it will have on their family’s -­‐ particularly their children’s -­‐ health. The factories are also destroying many traditional livelihoods, with local fishermen particularly badly impacted.

At a plant operated by Birla subsidiary Grasim Industries in Madhya Pradesh, investigators discovered a close nexus between the local authorities and Grasim management which meant most violations, including incidences of water pollution impacting the Ganges, are going unreported.

The viscose staple fibre market -­‐ which is projected to grow from $13.45 billion in 2016 to $16.78 billion per year by 2021 -­‐ is highly concentrated, with 11 companies controlling 75 per cent of global viscose production, so a concerted effort on the part of retailers could achieve dramatic change.

Hurley concludes: “With a small group of just 11 companies controlling 75 per cent of global viscose production, there is a clear opportunity for rapid and transformational change across the sector. The time to act is now.”

The report also highlights that new viscose production methods already exist, which do not rely on the abundant use of toxic chemicals and bring manufacturing into a ‘closed loop’ so that the chemicals which are used do not escape into the environment.

1. Viscose producers must move towards a closed loop system of viscose production and stop dumping toxic chemicals in the environment surrounding their factories.

2. Brands must impose a strict zero pollution policy across their supply chain (including raw materials suppliers) and conduct regular audits to ensure it is implemented.

3. Policy makers should mandate transparency across the entire supply chain, and introduce and enforce environmental criteria in supply chain due diligence regulations.

4. Consumers should only buy viscose from brands that have made a clear commitment to
sustainable sourcing of wood pulp and clean viscose production.

The Changing Markets Foundation partners with NGOs on market focused campaigns. Our mission is to expose irresponsible corporate practices and drive change towards a more sustainable economy.

For over 25 years Ethical Consumer has been helping consumers to shop ethically, campaigners to challenge corporate power and businesses to improve their supply chain. Our mission is to make global businesses more sustainable through consumer pressure.