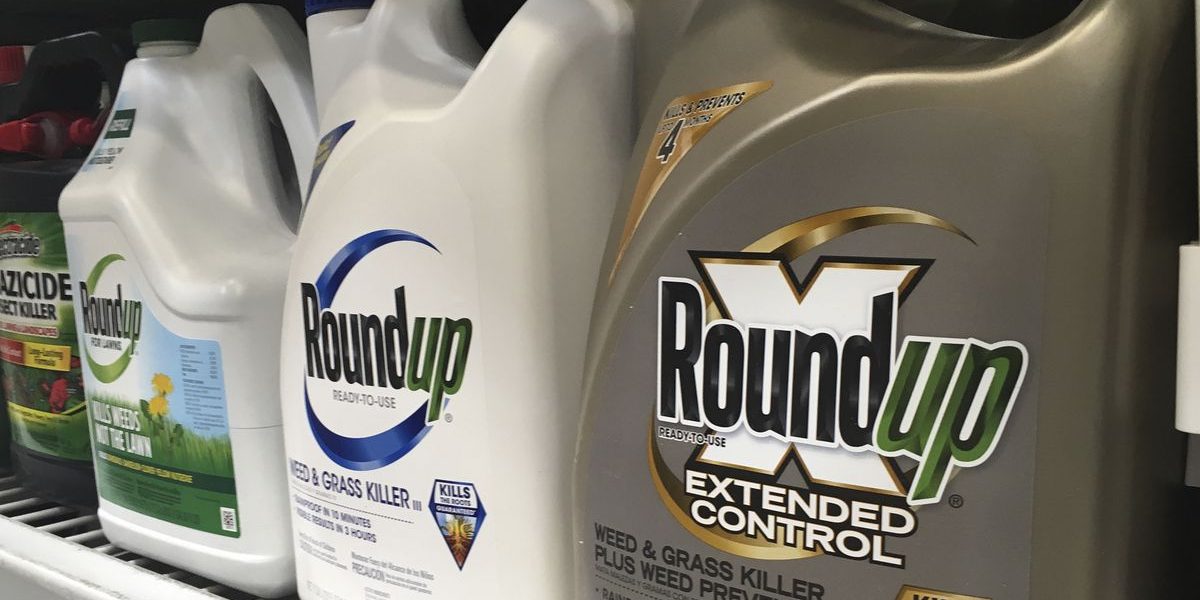 Last week Bayer announced a series of agreements that will substantially resolve major outstanding Monsanto litigation, including U.S. Roundup™ product liability litigation, dicamba drift litigation and PCB water litigation. The main feature is the U.S. Roundup™ resolution that will bring closure to approximately 75% of the current Roundup™ litigation involving approximately 125,000 filed and unfiled claims overall. The resolved claims include all plaintiff law firms leading the Roundup™ federal multi-district litigation (MDL) or the California bellwether cases, and those representing approximately 95% of the cases currently set for trial, and establish key values and parameters to guide the resolution of the remainder of the claims as negotiations advance. The resolution also puts in place a mechanism to resolve potential future claims efficiently. The company will make a payment of $8.8 billion to $9.6 billion to resolve the current Roundup™ litigation, including an allowance expected to cover unresolved claims, and $1.25 billion to support a separate class agreement to address potential future litigation. The Roundup™ class agreement will be subject to approval by the U.S. District Court for the Northern District of California. The agreements contain no admission of liability or wrongdoing.

The multi-step Roundup™ resolution includes several elements. The agreements will resolve the vast majority of the current litigation in U.S. federal and state courts, including both plaintiffs with filed cases and parties who have retained counsel but not yet filed their claims in court. Those participating in the settlement will be required to dismiss their cases or agree not to file. The range of $8.8 billion to $9.6 billion covers both the agreements already signed and those that are still under negotiation. It also reflects the fact that the number of claimants who are eligible to receive compensation under these agreements won’t be known until the claims process is well underway. The claims still subject to negotiation largely consist of cases generated by TV advertising and for which plaintiffs’ law firms have provided little or no information on the medical condition of their clients, and/or cases held by law firms with small inventories.

The three cases that have gone to trial – Johnson, Hardeman and Pilliod – will continue through the appeals process and are not covered by the settlement. In an appellate court filing, the U.S. government expressed its specific support for the company’s preemption arguments, asserting that state law warning claims in the Roundup™ litigation conflict with U.S. federal law, requiring no cancer warning, and must be dismissed. Just last week, a federal judge in California found that the weight of scientific evidence does not support the state’s Proposition 65 cancer warning requirement for glyphosate-based herbicides — a ruling that reinforces the very arguments the company has made at trial.

Customers, including farmers and other professional users who depend on glyphosate-based herbicides for their livelihoods, will see no change in the availability of Roundup™ products under the Roundup™ agreements announced today. Meanwhile, Bayer remains committed to offering customers more choices and announced last year an investment of approximately EUR 5 billion over a ten-year period to develop additional methods to manage weeds as part of an integrated approach to sustainable agriculture.

Bayer also announced a mass tort agreement to settle the previously disclosed dicamba drift litigation involving alleged damage to crops. The company will pay up to a total of $400 million to resolve the multi-district litigation pending in the U.S. District Court for the Eastern District of Missouri and claims for the 2015-2020 crop years. Claimants will be required to provide proof of damage to crop yields and evidence that it was due to dicamba in order to collect. The company expects a contribution from its co-defendant, BASF, towards this settlement.

The only dicamba drift case to go to trial – Bader Farms – is not included in this resolution. The company believes the verdict in Bader Farms is inconsistent with the evidence and the law and will continue to pursue post-trial motions and an appeal, if necessary.

Bayer stands strongly behind the safety and utility of its XtendiMax™ herbicide with VaporGrip™ technology and continues to enhance training and education efforts to help ensure growers use these products successfully. The company is settling the pending dicamba drift cases to be able to focus on the needs of its customers.

Bayer also announced a series of agreements that resolve cases representing most of the company’s exposure to PCB water litigation. Monsanto legally manufactured PCBs until ceasing their production in 1977. One agreement establishes a class that includes all local governments with EPA permits involving water discharges impaired by PCBs. Bayer will pay a total of approximately $650 million to the class, which will be subject to court approval.

At the same time, the company has entered into separate agreements with the Attorneys-General of New Mexico, Washington, and the District of Columbia to resolve similar PCB claims. For these agreements, which are separate from the class, Bayer will make payments that together total approximately $170 million.