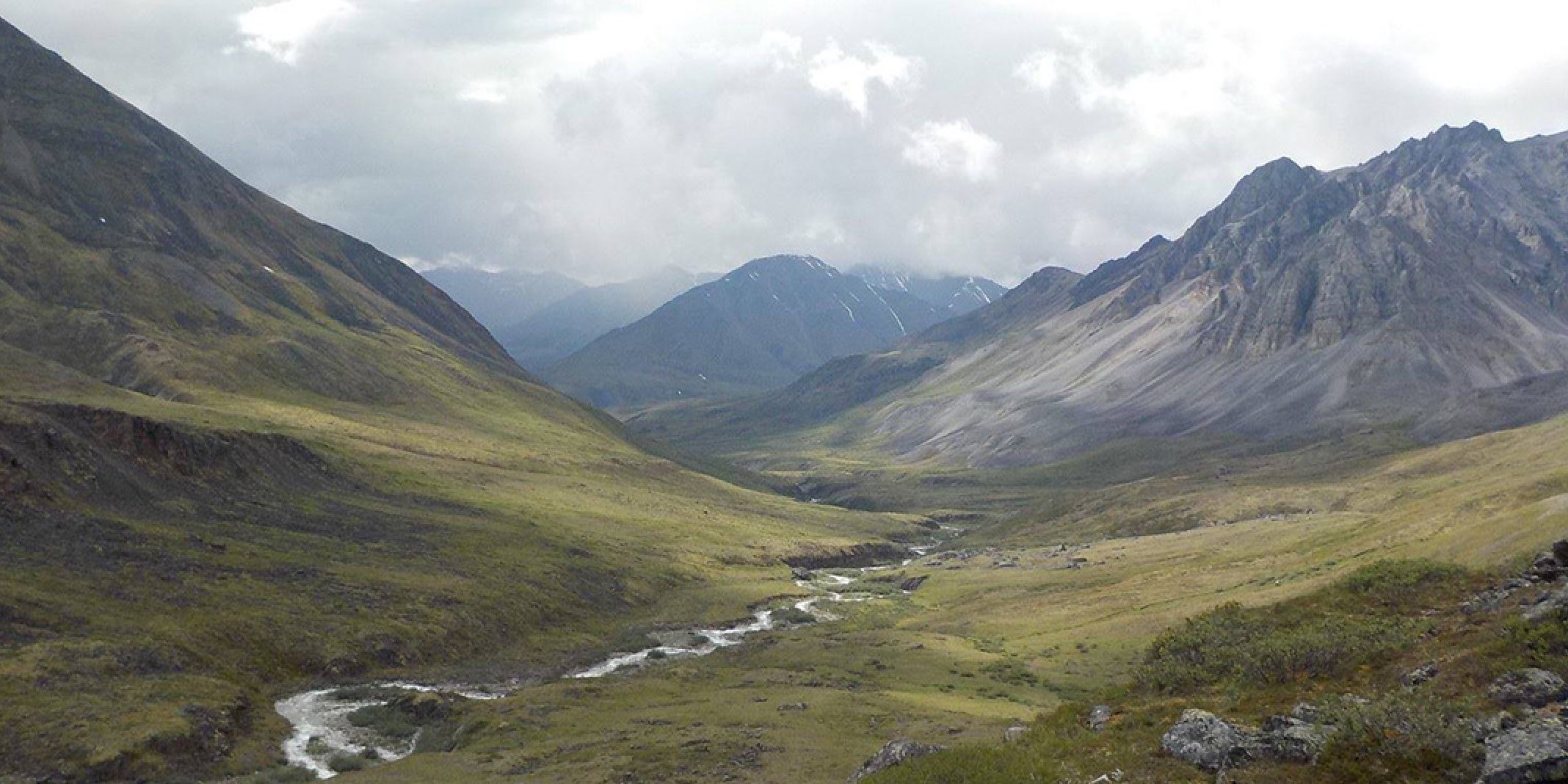 NOAA’s 14th Arctic Report Card recounts the numerous geophysical and biological changes that occurred in the northern polar region during 2019, with near-record high air and ocean temperatures and melting of the Greenland ice sheet, low sea-ice extents, and shifts in the distribution of commercially valuable marine species.

The Arctic Report Card is an annual volume of original, peer-reviewed environmental observations and analysis of a region undergoing rapid and dramatic change. Compiled by 81 scientists from 12 nations, the 2019 report card tracks a number of environmental indicators to inform decisions by local, state and federal leaders, as Arctic residents confront the challenges and opportunities presented by a rapidly changing climate and ecosystem. It was released today at the American Geophysical Union’s fall meeting in San Francisco.

“The speed and trajectory of the changes sweeping the Arctic, many occurring faster than anticipated, makes NOAA’s continued investment in Arctic research and activities all the more important,” said retired Navy Rear Adm. Timothy Gallaudet, Ph.D., deputy undersecretary of commerce for oceans and atmosphere at NOAA, who led the news conference where the report card was released. “We need the best scientific information to support NOAA’s efforts to better understand how environmental change is affecting the Arctic and weather around the globe, to support adaptation and economic opportunities in the region, and to sustain our ocean-based Blue Economy.”

Some of the report’s major findings include:

• The average annual land surface air temperature in the Arctic between October 2018 and August 2019 was the second-warmest since 1900.

• North American Arctic snow cover in May 2019 was the 5th lowest for that month in 53 years of record. June snow cover was the 3rd lowest measured. Exceptionally early snowmelt was observed in March over the northwestern Canadian Arctic and Alaska, during a month when maximum snow depth is normally reached.

• The extent and magnitude of ice loss on the Greenland Ice Sheet from fall 2018 through 2019 rivaled the previous record year for ice loss, 2012.

In addition to the regular chapters, ARC 2019 brings a specific focus on the Bering Sea, including an essay from the Bering Sea Elders, a group representing 70 indigenous communities across the region.

The report card is one of many ways that NOAA is advancing its mission in the Arctic by improving weather, ocean, and sea ice forecasts, enabling sustainable fisheries and economic activity, and supporting national and homeland security.