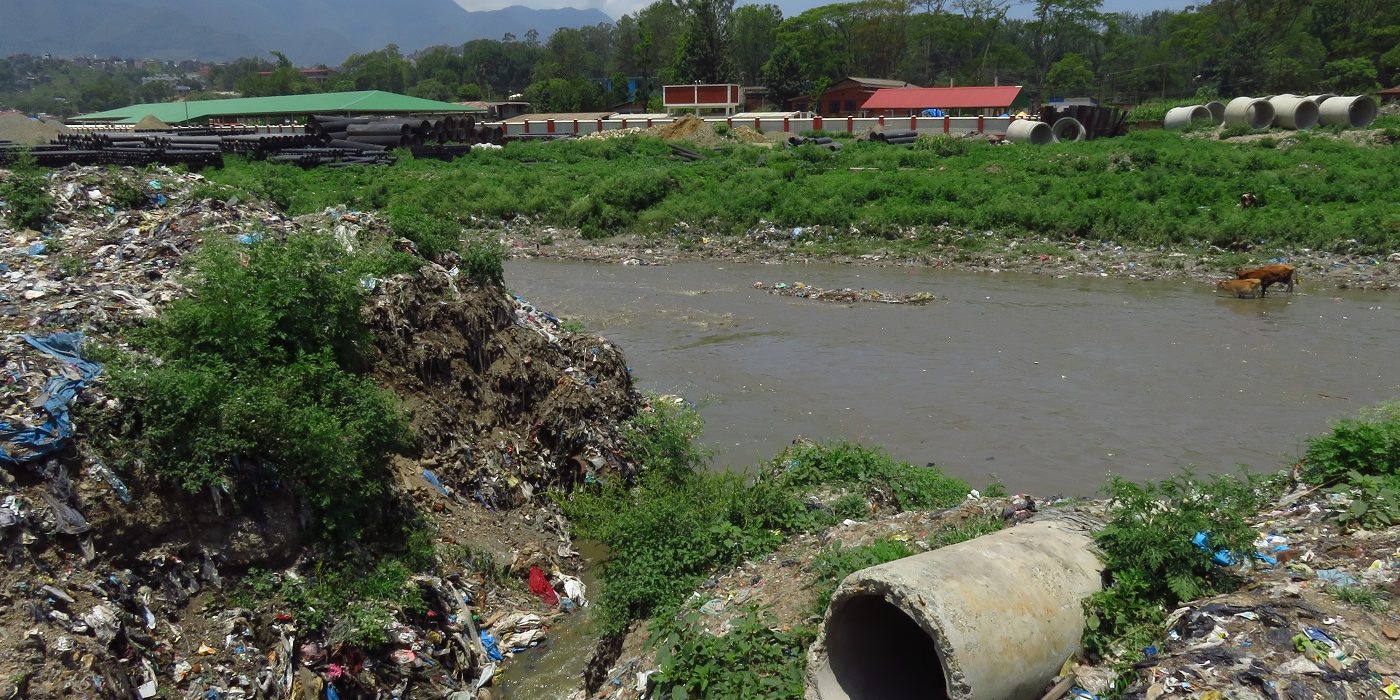 According to the World Health Organization, antibiotic resistance is one of the biggest threats to global health, food security, and development today. A growing number of infections—such as pneumonia, tuberculosis, gonorrhoea, and salmonellosis—are becoming harder to treat as the antibiotics used to treat them become less effective. Antibiotic resistance leads to longer hospital stays, higher medical costs and increased mortality.

Antibiotic resistance occurs when bacteria change in response to the use of these medicines. Bacteria, not humans or animals, become antibiotic-resistant. These bacteria may infect humans and animals, and the infections they cause are harder to treat than those caused by non-resistant bacteria.

While antibiotic resistance occurs naturally, misuse of antibiotics in humans and animals is accelerating the process, says the World Health Organization.

Antibiotics in the environment appear to be spreading. A recent global study found that concentrations of antibiotics in some of the world’s rivers exceed “safe” levels by up to 300 times.

“Researchers looked for 14 commonly used antibiotics in rivers in 72 countries across six continents and found antibiotics at 65 per cent of the sites monitored,” a 2019 University of York report on the study says.

“Metronidazole, which is used to treat bacterial infections including skin and mouth infections, exceeded safe levels by the biggest margin, with concentrations at one site in Bangladesh 300 times greater than the ‘safe’ level.

“In the River Thames and one of its tributaries in London, the researchers detected a maximum total antibiotic concentration of 233 nanograms per liter (ng/l), whereas in Bangladesh the concentration was 170 times higher,” says the global study.

Antibiotics are just one of a range of pharmaceuticals, personal care products or other environmental contaminants increasingly present in wastewater and at dump sites that can have adverse health effects. They are known as “emerging pollutants”.

Chemicals and compounds that have only recently been identified as potential threats to the environment and are not yet widely regulated by national or international law are known as “emerging pollutants”. They are classified as “emerging”, not because the contaminants themselves are new, but rather because of the rising level of concern.

“The list of compounds that qualify as emerging pollutants is long and getting longer,” says a UNEP study Pharmaceuticals and personal care products in the marine environment: an emerging issue.

Atmospheric deposition is a significant source of emerging pollutants in open waters. However, most of these pollutants are not included in international agreements with routine monitoring programs, hence their impact on the environment is not well understood.

One group of emerging contaminants are endocrine disruptor compounds. Endocrine disruptors are chemicals that inhibit or artificially augment the function of natural chemical messengers in the body.

Fish and amphibians downstream of polluted water sources have shown reproductive abnormalities and physical deformities, and this is thought to be a result of endocrine disrupting contaminants.

“More research is needed to determine the possible health effects of low-level endocrine disrupting chemicals in wastewater and domestic water supplies,” says Lamizana. “However, it is reasonable to assume that in dry areas or during dry seasons water bodies are more likely to contain higher proportions of such contaminants.”

The UNEP study says the precautionary principle should guide responses to emerging pollutants, and adds: “By promoting research, monitoring programs, reductions in waste, and green chemistry it should be possible to prevent and mitigate the negative impacts of pharmaceuticals without compromising on their availability, effectiveness, or affordability, particularly in countries where access to important health services is still limited.”

“Natural freshwater ecosystems are under-valued and over-exploited. We need to shift incentive structures from stimulating pollution, ecosystem degradation, and over-exploitation of natural resources towards pro-conservation behaviours. Adequate tools to do so are at our disposal already, but we need to make sure that decision-makers take them into due consideration and act on them,” says Jacqueline Alvarez.

A Resolution adopted by the United Nations Environment Assembly in March 2019 calls on governments and all other stakeholders, including United Nations agencies, funds and programs “to support relevant science-policy interface platforms, including input from academia; enhance cooperation in the areas of environment and health; and consider… ways of strengthening the science-policy interface, including its relevance for the implementation of multilateral environmental agreements at the national level.”