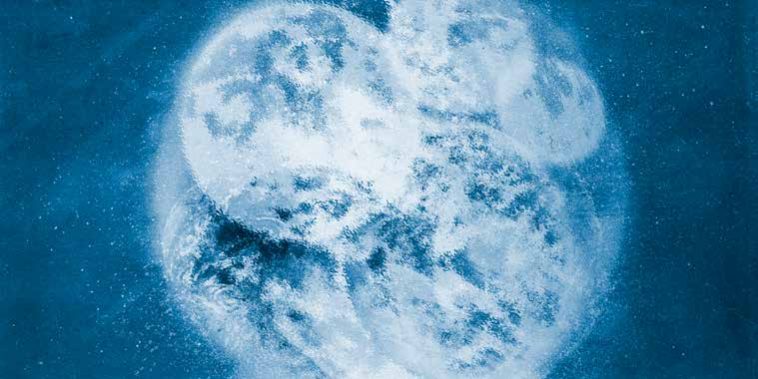 Extreme weather topped the list, but there is mounting concern about environmental policy failure, with failure of climate-change mitigation and adaptation being the second major risk in terms of impact this year. The results of climate inaction are becoming increasingly clear. The accelerating pace of biodiversity loss is a particular concern. Species abundance is down by 60% since 1970. In the human food chain, biodiversity loss is affecting health and socioeconomic development, with implications for well-being, productivity, and even regional security.

Over a ten-year horizon, extreme weather and climate-change policy failures are seen as the gravest threats.

“Of all risks, it is in relation to the environment that the world is most clearly sleepwalking into catastrophe,” the report warns. It was published ahead of the World Economic Forum’s annual Davos meeting, which begins 21 January. UN Secretary-General Antonio Guterres will address the meeting on 24 January with an address expected to stress the need for more urgent climate action.

“This survey highlights – yet again – the critical importance of WMO’s core business. It demonstrates why hydrometeorological and climate services and expertise need to be embedded in decision-making at all levels because they are vital not just for public safety but also for economic and environmental security,” said WMO Assistant Secretary-General Wenjian Zhang, who spearheaded WMO’s input into the report.

The Global Risks Report draws on the annual Global Risks Perceptions Survey, which is completed by around 1,000 members of the World Economic Forum’s multi-stakeholder communities. WMO experts contributed to the analysis, which included a chapter on preparing for sea-level rise.

Rapidly growing cities and ongoing effects of climate change are making more people vulnerable to rising sea levels. Two-thirds of the global population is expected to live in cities by 2050 and already an estimated 800 million people live in more than 570 coastal cities vulnerable to a sea-level rise of 0.5 metres by 2050, according to the report.

In a vicious circle, urbanization not only concentrates people and property in areas of potential damage and disruption, it also exacerbates those risks— for example by destroying natural sources of resilience such as coastal mangroves and increasing the strain on groundwater reserves. Intensifying impacts will render an increasing amount of land uninhabitable. There are three main strategies for adapting to rising sea-levels: (1) engineering projects to keep water out, (2) nature-based solutions, and (3) people-based strategies, such as moving households and businesses to safer ground or investing in social capital to make flood-risk communities more resilient, says the report.

“Coastal sea level rise is among the most severe societal consequences of climate change. Global mean sea level rise will continue over many centuries as a consequence of climate warming, with the detailed pace and final amount of rise depending substantially on future greenhouse gas emissions,” said WMO Chief Scientist and Research Director Pavel Kabat.

The World Climate Research Programme Grand Challenge (GC) on Regional Sea Level Change and Coastal Impacts has developed a program of sea level research reaching from the coastal and regional to global scales. In particular, the program works closely with relevant coastal stakeholders such as engineers and policy makers to make sure that results of the proposed scientific research are most useful for coastal zone management as well as impacts and adaptation efforts.

Sea level rise is just one of many risks of human-induced climate change which is causing more extreme weather and water stress. The cascading and interconnected challenges demand a holistic approach to tackle multiple hazards and build the resilience of basic infrastructure.

As one of many initiatives to support sustainable development and disaster risk reduction, WMO is developing a Multi-Hazard Early Warning System. Its Global Framework for Climate Services seeks to build resilience and promote climate change adaptation in climate-sensitive sectors including agriculture, health, water management and energy.