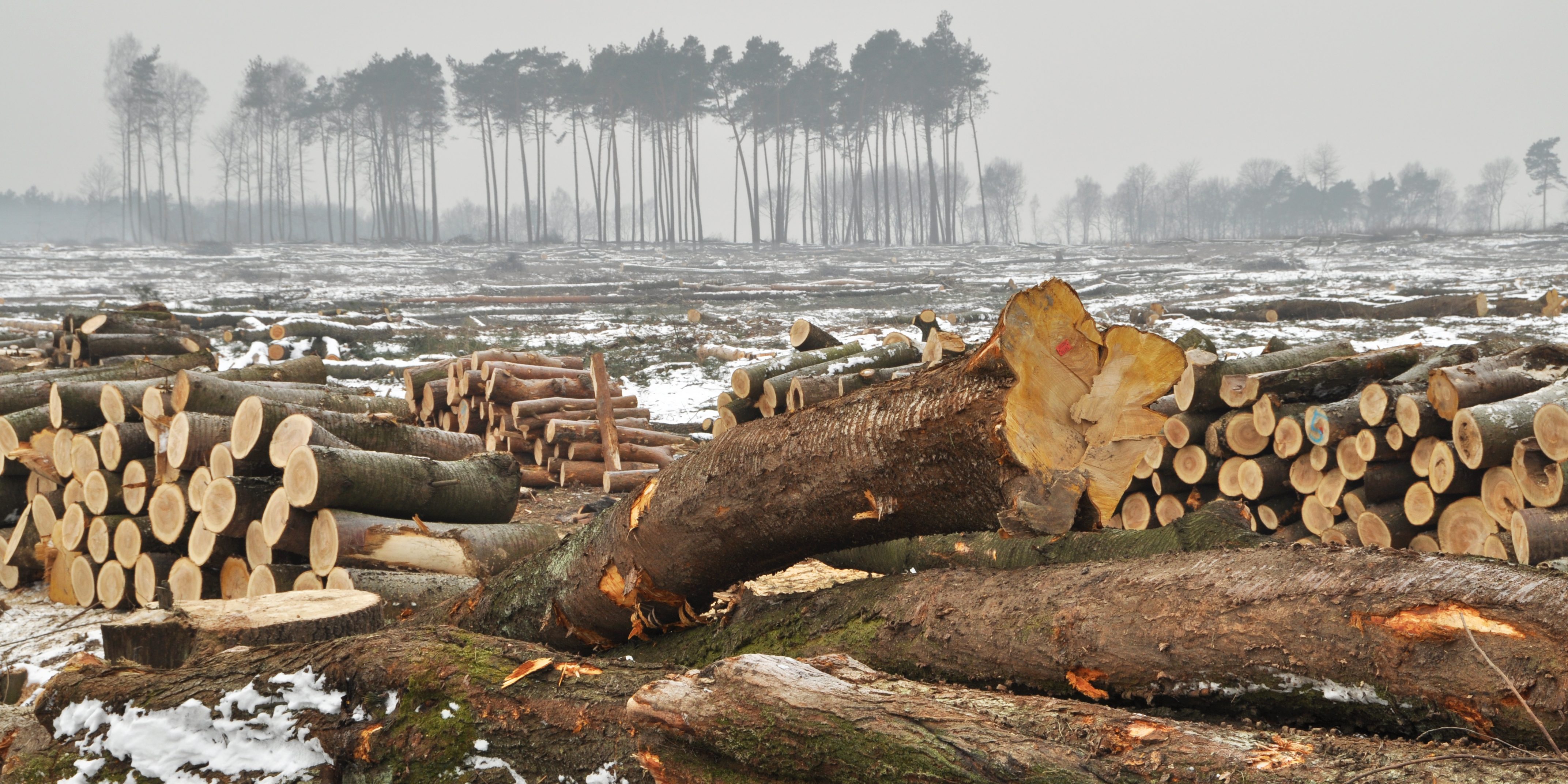 • The Living Planet Index indicates that global populations of vertebrate species have, on average, declined in size by 60 per cent in just over 40 years.

• The biggest drivers of current biodiversity loss are overexploitation and agriculture, both linked to continually increasing human consumption.

• Runaway human consumption is severely undermining nature’s ability to power and sustain our lives, societies and economies: globally, nature provides services for humanity worth around US$125 trillion a year.

• Given the interconnectivity between the health of nature, the well-being of people and the future of our planet, WWF urges the global community to unite for a global deal for nature and people to reverse the trend of biodiversity loss.

Humanity and the way we feed, fuel and finance our societies and economies is pushing nature and the services that power and sustain us to the brink, according to WWF’s Living Planet Report 2018. The report, released today, presents a sobering picture of the impact of human activity on the world’s wildlife, forests, oceans, rivers and climate, underlining the rapidly closing window for action and the urgent need for the global community to collectively rethink and redefine how we value, protect and restore nature.

The Living Planet Report 2018 presents a comprehensive overview of the state of our natural world, twenty years after the flagship report was first published. Through indicators such as the Living Planet Index (LPI), provided by the Zoological Society of London (ZSL), the Species Habitat Index (SHI), the IUCN Red List Index (RLI) and the Biodiversity Intactness Index (BII), as well as Planetary Boundaries and the Ecological Footprint, the report paints a singular disturbing picture: human activity is pushing the planet’s natural systems that support life on earth to the edge.

“Science is showing us the harsh reality our forests, oceans and rivers are enduring at our hands. Inch by inch and species by species, shrinking wildlife numbers and wild places are an indicator of the tremendous impact and pressure we are exerting on the planet, undermining the very living fabric that sustains us all: nature and biodiversity,” said Marco Lambertini, Director General, WWF International.

The LPI, which tracks trends in global wildlife abundance, indicates that global populations of fish, birds, mammals, amphibians and reptiles declined, on average, by 60 per cent between 1970 and 2014, the most recent year with available data. The top threats to species identified in the report are directly linked to human activities, including habitat loss and degradation and overexploitation of wildlife.

“From rivers and rainforests, to mangroves and mountainsides, across the planet our work shows that wildlife abundance has declined dramatically since 1970. The statistics are scary, but all hope is not lost. We have an opportunity to design a new path forward that allows us to co-exist sustainably with the wildlife we depend upon. Our report sets out an ambitious agenda for change. We are going to need your help to achieve it,” said Prof. Ken Norris, Director of Science at ZSL (Zoological Society of London).

Over recent decades, human activity has also severely impacted the habitats and natural resources wildlife and humanity depend on such as oceans, forests, coral reefs, wetlands and mangroves. 20 per cent of the Amazon has disappeared in just 50 years while the earth is estimated to have lost about half of its shallow water corals in the past 30 years.

While highlighting the extent and impact of human activity on nature, the Living Planet Report 2018 also focuses on the importance and value of nature to people’s health and well-being and that of our societies and economies. Globally, nature provides services worth around US$125 trillion a year, while also helping ensure the supply of fresh air, clean water, food, energy, medicines and other products and materials.

The report specifically looks at the importance of pollinators which are responsible for US$ 235-577 billion in crop production per year, and how a changing climate, intensive agricultural practices, invasive species and emerging diseases have impacted their abundance, diversity and health.

“Nature has been silently sustaining and powering our societies and economies for centuries, and continues to do so today. In return, the world has continued to take nature and its services for granted, failing to act against the accelerating loss of nature. It is time we realized that a healthy, sustainable future for all is only possible on a planet where nature thrives and forests, oceans and rivers are teeming with biodiversity and life,” added Lambertini. “We need to urgently rethink how we use and value nature – culturally, economically and on our political agendas. We need to think of nature as beautiful and inspirational, but also as indispensable. We – and the planet – need a new global deal for nature and people now.”

A roadmap for action on nature – for 2020 and beyond

Evidence shows that the two agendas – for the environment and human development – must converge if we are to build a sustainable future for all. The Living Planet Report 2018 highlights the opportunity the global community has to protect and restore nature leading up to 2020, a critical year when leaders are expected to review the progress made on the Sustainable Development Goals, the Paris Agreement and the Convention on Biological Diversity (CBD).

WWF is calling on people, businesses and governments to mobilize and deliver on a comprehensive framework agreement for nature and people under the CBD, one that galvanizes public and private action to protect and restore global biodiversity and nature and bend the curve on the devastating trends highlighted in the Living Planet Report 2018.

Chapter 4 of the report is inspired by a paper titled ‘Aiming higher to bend the curve of biodiversity loss’ which suggests a roadmap for the targets, indicators and metrics the 196 member states of the CBD could consider to deliver an urgent, ambitious and effective global agreement for nature, as the world did for climate in Paris, when they meet at the 14th Conference of the Parties to the CBD in Egypt in November 2018.

The CBD CoP14 will bring together world leaders, businesses and civil society to develop the post-2020 framework for action for global biodiversity and thus marks a milestone moment to set the groundwork for an urgently needed global deal for nature and people.

Living Planet Report 2018 is the twelfth edition of WWF’s biennial flagship publication. The report includes the latest findings measured by the Living Planet Index tracking 16,704 populations of 4,005 vertebrate species from 1970 to 2014.

WWF is one of the world’s largest and most respected independent conservation organizations, with over 5 million supporters and a global network active in more than 100 countries and territories. WWF’s mission is to stop the degradation of the Earth’s natural environment and to build a future in which humans live in harmony with nature, by conserving the world’s biological diversity, ensuring that the use of renewable natural resources is sustainable, and promoting the reduction of pollution and wasteful consumption. Visit www.panda.org/news for the latest news and media resources and follow us on Twitter @WWF_media

ZSL (Zoological Society of London) is an international conservation charity working to create a world where wildlife thrives. From investigating the health threats facing animals to helping people and wildlife live alongside each other, ZSL is committed to bringing wildlife back from the brink of extinction. Our work is realised through our ground-breaking science, our field conservation around the world and engaging millions of people through our two zoos, ZSL London Zoo and ZSL Whipsnade Zoo. For more information, visit www.zsl.org.