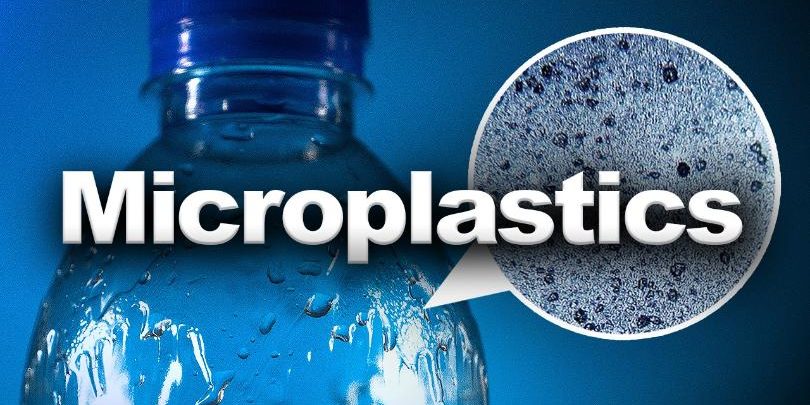 New research at the State University of New York at Fredonia into bottled water is garnering international attention.

The research — led by Dr. Sherri Mason, a professor of chemistry and chair of the Department of Geology and Environmental Sciences at Fredonia — found microscopic particles of plastic (microplastics) in nearly all major brands of bottled water.

The global study of 250 bottles from nine countries said their analysis found plastic “in bottle after bottle and brand after brand.” The tests found that there were typically 10 plastic particles per liter of bottled water. Each particle is larger than the width of a human hair.

93% of bottled water showed some sign of microplastic contamination

Average of 10.4 microplastic particles >100 um per liter of bottled water

Including smaller particles (6.5–100 um), average of 325 microplastic particles per liter

Data suggests contamination is at least partially coming from the packaging and/or the
bottling process itself.

Dr. Mason was recently interviewed by a production crew from the BBC, where the study was first reported. “It’s not about pointing fingers at particular brands,” Dr. Mason told the BBC. “It’s really showing that this is everywhere, that plastic has become such a pervasive material in our society, and it’s pervading water — all of these products that we consume at a very basic level.”

Prior to December 2015, microbeads — miniature plastic spheres used as exfoliates in beauty products — were also a major source of microplastic pollution until the U.S. Congress passed the Microbead-Free Water Act. The existence of microbeads in water was discovered by Dr. Mason in 2012, during a three-week course designed to study plastic pollution in the Great Lakes.